The future for bbPress 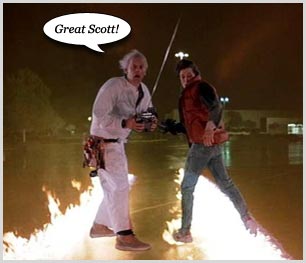 Most of those who follow the tech-blog-o-sphere* will be aware of the recent financial news regarding Automattic, the company that more or less stewards bbPress’ production.

For the rest of you here are some links that cover the story.

Some people may be wondering what this news means for bbPress. Well, for a start this funding has already impacted on the project as it made my full-time employment with Automattic possible three months ago when the arrangement was in it’s early stages. But more importantly it now allows Automattic to have the financial security to back bbPress into the foreseeable future.

We have some awesome things in the pipe including improvements to the bbPress core, the bbpress.org website and, in the not too distant future, the launch of a hosted community service by Automattic based on bbPress.

In the meantime, we will be ramping up the pace of development and attempting to bring out some of the new features that have been on the “to-do” list for far too long. Features which we hope will help to differentiate bbPress from the crowd and make it a truly useful tool for building online communities.

* NB: Not an actual word

26 Responses to “The future for bbPress”